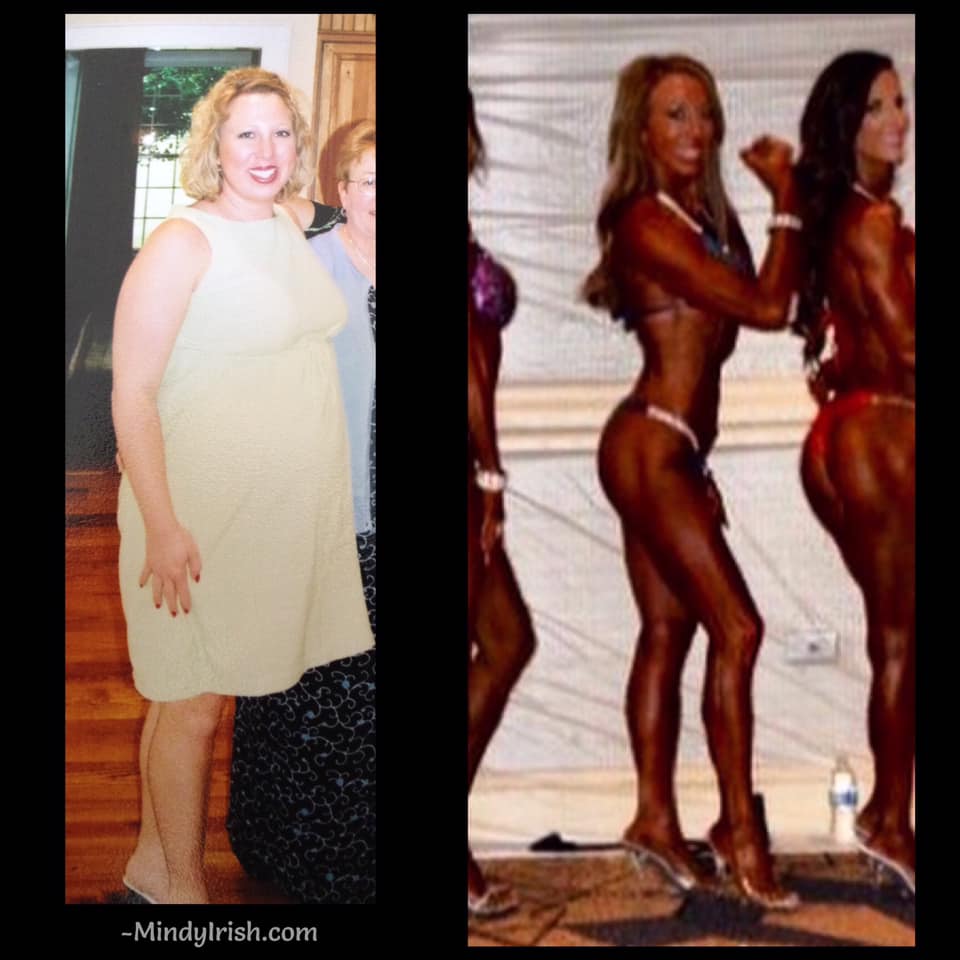 2003 was about 2 years into learning about my Hashimoto’s Thyroid Autoimmune Disease. When I found out I had that, I thought I would never get pregnant or be my athletic me again. I was hopeless and started to tell myself that low energy and extra body fat was my new normal.

My lifestyle until late 2009 followed suit from the years of my 20s, high sugar, processed food, inactivity, late nights, and alcohol. Even so, my body eventually blessed me with 5 total pregnancies, 4 births. But by 2009, I was ready for change.

Why? My body and mind started to give. After all that change and life stress, I could not carry on.

I was sugar addicted as a coping mechanism, we lived in the fast food lane, working out was laps in my home chasing kids, and sleep was not on my radar. The less I got, the harder I thought I was working!

So I put one foot in front of the other and used WeightWatchers to get a lot of the weight off. I pushed baby strollers in and “paid, weighed, and stayed” for the meetings.

I felt guilty spending $40 a month on me to be there, but I considered it my lifelong gift to myself. I also did lots of cardio at the Y and my body changed little by little.

In 2010 I hit a weight plateau and evolved to more one-ingredient foods. I started journaling what I ate and learned about my system.

By 2011-12, I began to weight train consistently and pulled the cardio out. That’s when my muscle curves began to reveal and once you taste that, you don’t turn back!

2013 was my first experience competing and I’ve been doing that annually ever since. Now I’m blessed to teach ALL this to other women wanting the same change!

Oh, and I haven’t been to McDonald’s since 2013. Starbucks gets my drive-thru dollars and my chump change goes to buying real food to feed my precious machine!

To Your Wellness,
-Mindy